As we covered earlier in Use-cases and Derived AP Architectures, Wi-Fi 6+6E infrastructure creates a new type of Tri-Band (2.4+5+6 GHz). Such Tri-Band is not an esoteric configuration, it is expected to be the mainstream configuration for any AP to take advantage of the new 6GHz spectrum while continuing to provide service on the existing 2.4 & 5 GHz bands. Sounds like an easy task, right? We had 2.4 + 5GHz concurrent dual bands before, we just need to add another radio for the 6GHz. Unfortunately there are some system level technical challenges that need to be addressed beforehand. Band filters is one critical aspect that may easily turn out as a technical and/or commercial prohibitor for such Tri-Band AP designs. This blog covers the topic of band-filters for Wi-Fi 6E in detail.

Interference can occur between adjacent multiple devices as well as within a single device. The severity of such interference is very different in various scenarios (and thus mitigation of these interferers). For the sake of this blog I would like to outline two distinct cases:

Let us explain why this is happening, and why is it so dramatic.

What happens when we have two radio systems operating adjacent to one another?

In Figure 2, we have an example of two radios, each operating on a different band - Band A and Band B. Each radio transmits an RF signal through a Power Amplifier (PA) and receives RF signals through a Low Noise Amplifier (LNA). The transmit and receive paths are joined through a Switch (SW) that directs the transmit (Tx) and receive (Rx) into the antenna (this is a scheme of any half-duplex system such as Wi-Fi). When Band A transmits a radio signal through its transmit path, it propagates also into the antenna of the second radio as illustrated by the red dotted line. This interference is of such high power that it completely saturates the Rx LNA of band B preventing it from any attempt of proper reception even though they operate on different channels and different bands – the LNA input is of such high energy that it is compressed and its output is too distorted to be processed. 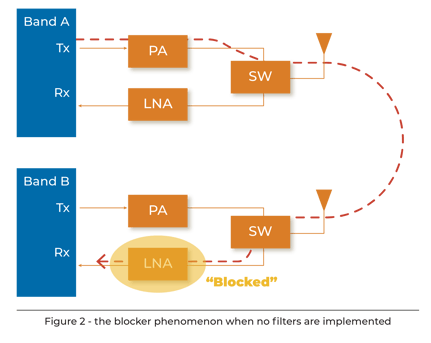 Mitigation of this is completed with band filters implemented conventionally on the receive path of each radio as illustrated in Figure 3. Now, the Band A transmit signal is filtered out by the yellow filter, allowing Band B radio to receive a proper signal from an associated device as illustrated by the yellow dotted line.

The above is true for the case of 2.4GHz and 5GHz, 5-Low & 5-High (of traditional Tri-Band APs), as well as for the discussed case of 5GHz and 6GHz. So why is it that the latter case is so complicated? To address this question, we need to take a closer look at the Wi-Fi spectrum:

Figure 4 is an in-scale, proportional view of the Wi-Fi spectrum. From the left, we see the 2.4GHz band, the 5GHz band where IEEE 802.11ac existed and then the 5GHz UNII4, that had just recently been repurposed by the FCC in a recent Report & Order. Originally the 75MHz UNII4 band was allocated mainly for vehicular applications and Dedicated Short Range Communications (DSRC), in the recent repurposing the lower 45MHz would be used for the expansion of unlicensed mid-band spectrum operations (e.g. for WISP operations based on Wi-Fi technology) while the upper 30MHz kept for vital intelligent transportation system (ITS) operations.

The 2.4GHz band is very narrow with less than 100MHz available spectrum. The 5GHz band is not continuous. It has an isolation band shown in light yellow in Figure 4 (between UNII2 and UNII2 Ext).

The 6GHz band begins right after the 5GHz band at about a span of 1.2GHz in FCC regions; in ETSI regions, only UNII5 is available for the 6GHz band.

For previous Tri-Band designs implementing radios on the 2.4 + 5.a + 5.b GHz bands, the two 5GHz radios required a more sophisticated filtering. The isolation of the 2.4GHz was implemented in the same way as the dual band case, while each of the 5GHz bands required a band-pass filter using the 100MHz gap between the UNII-2 and UNII-2-Ext used as the transition band for such filters, this is illustrated in Figure 4 below in AP Type B.

For the future Wi-Fi 6+6E (2.4+5+6 GHz) Tri-Band implementation, the required band filters are illustrated in AP Type C below. You may notice that the transition band between the 5GHz and 6GHz bands is much narrower, requiring sharper filters while the pass band required for the 6GHz is quite wide.

A dual band solution is depicted in AP Type A in Figure 5 above. Having 2.4GHz and 5GHz in one system, the filters have moderate specification requirements since they are so far apart in the spectrum. Furthermore, as illustrated in Figure 5 the upper band filter is not required to isolate and block the 6GHz lower band which further relaxes its design requirements, having the filter cutoff bands very relaxed.

Implementing band-filters to isolate between these two bands is a well-known art and implemented conventionally with an inexpensive diplexer.

A “traditional” Tri-Band filter design is depicted in AP Type B in Figure 5 above. Having 2.4GHz radio, 5GHz “Low-band” (depicted as 5.a above) and 5GHz “High-band” (depicted as 5.b above) operating concurrently in one system. Instead of having one radio that operates in the full 5GHz band, the frequency is separated into two sub-bands and has one operating in UNII1 and UNII2 and the other operating in UNII2Ext and UNII3. Those two radios are hard-wired or limited to serve the lower part of the band and the upper part, respectively. The 5GHz filters for such a configuration are more complex and more expensive than for the case of the dual-band concurrent as they must meet a more challenging specification – there is only the 100MHz restricted band between UNII-2 and UNII2-Ext for the transition. Another factor that affects filter complexity, size and cost is that the higher the frequency, the harder it is to implement sharper filters.

A new Tri-Band Wi-Fi 6+6E design is depicted in AP Type C in Figure 5 above. Having 2.4GHz, 5GHz and 6GHz radios operating concurrently. There is no big difference in the 2.4GHz radio filter as was the case in AP Type A or AP Type B above. Implementation of band-filters between the 5GHz and 6GHz however is a completely different challenge:

The industry is not standing still despite these challenges and new filter technologies such as the Bulk Acoustic Wave (BAW) are providing positive indications – only time will tell if the industry will be able to deliver filters that would not impose technical limitations (insertion loss, channel loss due to transition band), to severe form-factor and design constraints of the boards affecting the size of such designs, and mostly the system bill of materials cost – to enable Tri-Band 6+6E to become the mainstream configuration of Wi-Fi APs. 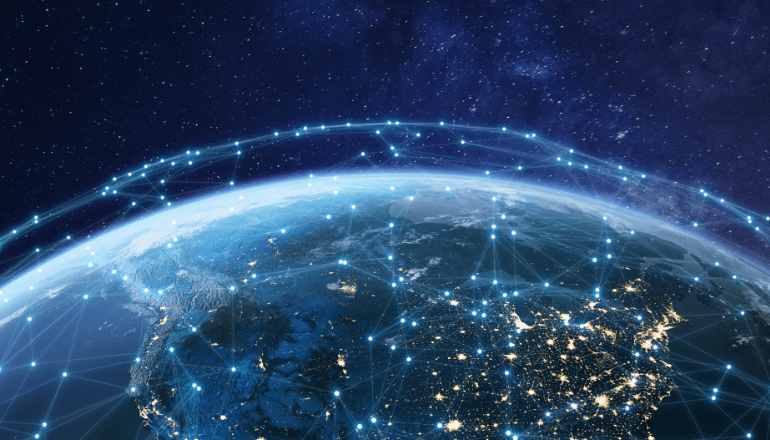 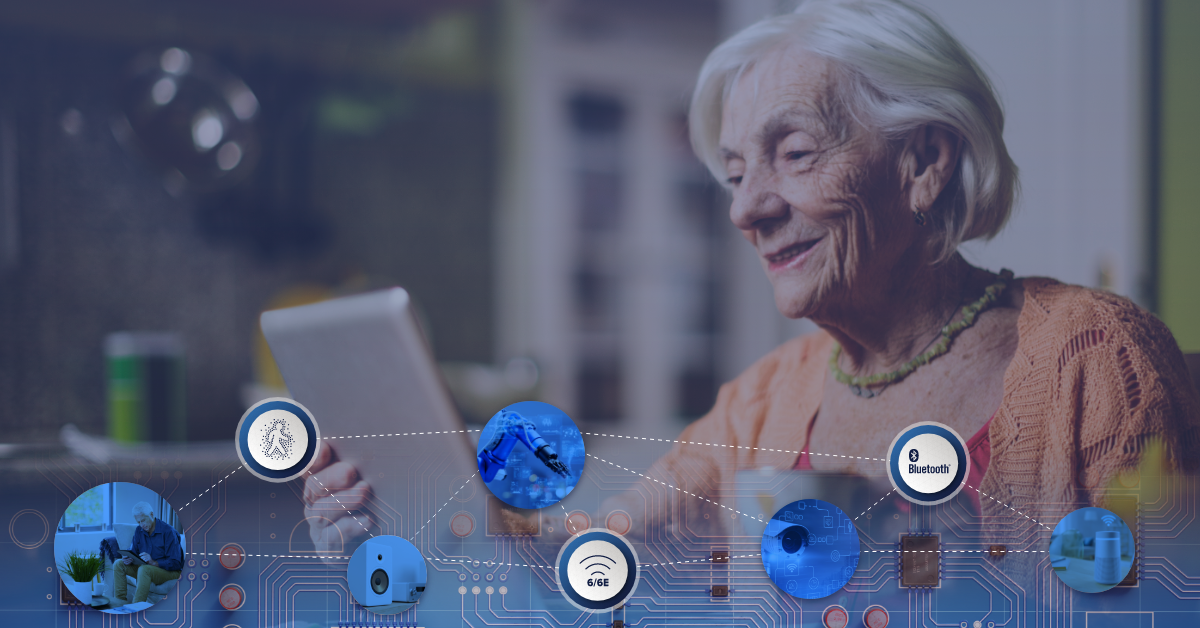