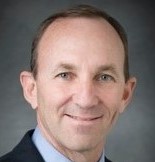 Wi-Fi 6 is the next generation wireless technology that offers higher speeds but even more importantly it improves capacity, and efficiency in high density deployments. This in turn reduces the latency which is critical for many new applications such as online gaming, telemedicine, AR/VR, etc. Wi-Fi 6 extends the range, supports a large number of IoT devices and improves their battery life.

But improving the efficiency can only go so far. What is really needed is more spectrum. This is where Wi-Fi 6E comes in. Essentially, this means operating Wi-Fi 6 devices in the 6 GHz spectrum. The Wi-Fi operation in 6 GHz band only includes the devices using the latest Wi-Fi 6 protocol which is optimized for the state of the art technology and latest use cases and not encumbered by legacy protocols and devices. The legacy devices can reduce the efficiency of even the latest devices when operating in 2.4 GHz and 5 GHz bands.

How has the pandemic influenced the way regulators/countries see Wi-Fi?

When the coronavirus pandemic hit the world in the early 2020, it upended everyone’s life. Most of us were forced to stay home and shift all our work and play online. Many more devices are now on the home Wi-Fi networks and are doing a lot more online than ever before. It is unimaginable how the world would have dealt with the pandemic without all the Wi-Fi connectivity infrastructure. Everyone became more aware of just how important Wi-Fi is.

While the Wi-Fi 6E standards were being developed by the industry, it needed approvals from the government regulatory agencies. Many government agencies around the world have acted swiftly and decisively. Beginning with the US, the FCC approved almost 1200 MHz of spectrum in the 6 GHz band for unlicensed use right when the pandemic started. This more than doubled the currently allocated spectrum in 2.4 GHz and 5 GHz combined.

Status of the 6E compliance certificates by the Wi-Fi Alliance

Along with the release of spectrum, the regulatory agencies published rules for certifying the products for operation in the 6 GHz band. In December 2020, the FCC approved the first Wi-Fi 6E product. In January 2021, the Wi-Fi Alliance extended its Wi-Fi CERTIFIED 6 program to include the 6 GHz band. Now there are already Wi-Fi 6E products in the market from several manufacturers.

While the end of the pandemic is in sight, remote work will remain and continue to grow. Even when some life returns to normal, the need for wireless connectivity will continue to increase in office buildings, schools, hospitals, etc. The pandemic has shown that the wireless connectivity is a basic need transcending all that separates different parts of the world. Wi-Fi 6E is the right technology at the right time to meet the current and future connectivity needs of the world.

According to IDC, more than 338 million Wi-Fi 6E devices will enter the market in 2021. Celeno is well positioned to serve this new demand. The CL8066 is a Wi-Fi 6E, 6T6R  solution that integrates two 6T6R transceivers in a single chip serving both 5 GHz and 6 GHz bands, while the CL8046 is a 4T4R solution. These devices not only take advantage of the new 6 GHz band but they also support the unique features of Celeno solutions such as Wi-Fi Doppler Imaging and dedicated spectrum intelligent engine. 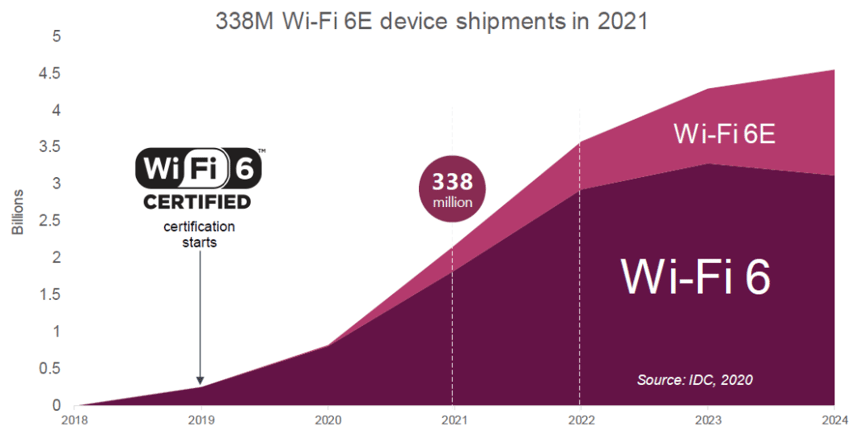 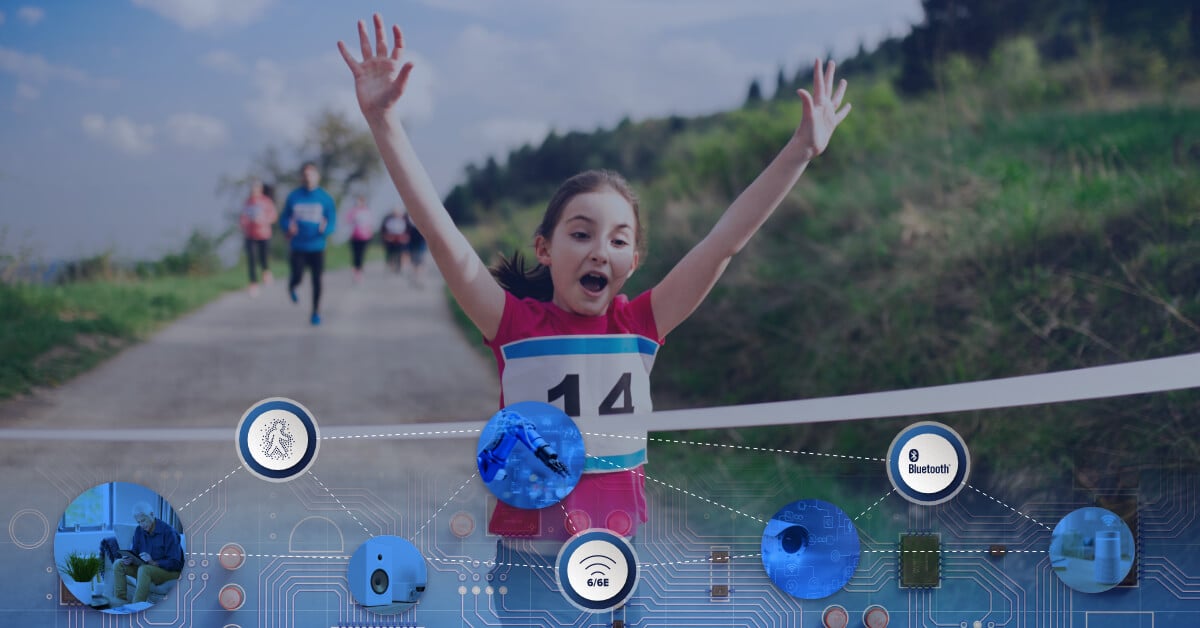